THE ‘MISSION’ It is always difficult to define your life’s work and agreements into brackets of words, but I will

END_OF_DOCUMENT_TOKEN_TO_BE_REPLACED

Despite the poetic language, I am of perspective that Western languages are unable to express certain truths other languages express

END_OF_DOCUMENT_TOKEN_TO_BE_REPLACED

For whoever reads the maker behind the maketh, A short insight into who made this; One of my tenets of

END_OF_DOCUMENT_TOKEN_TO_BE_REPLACED 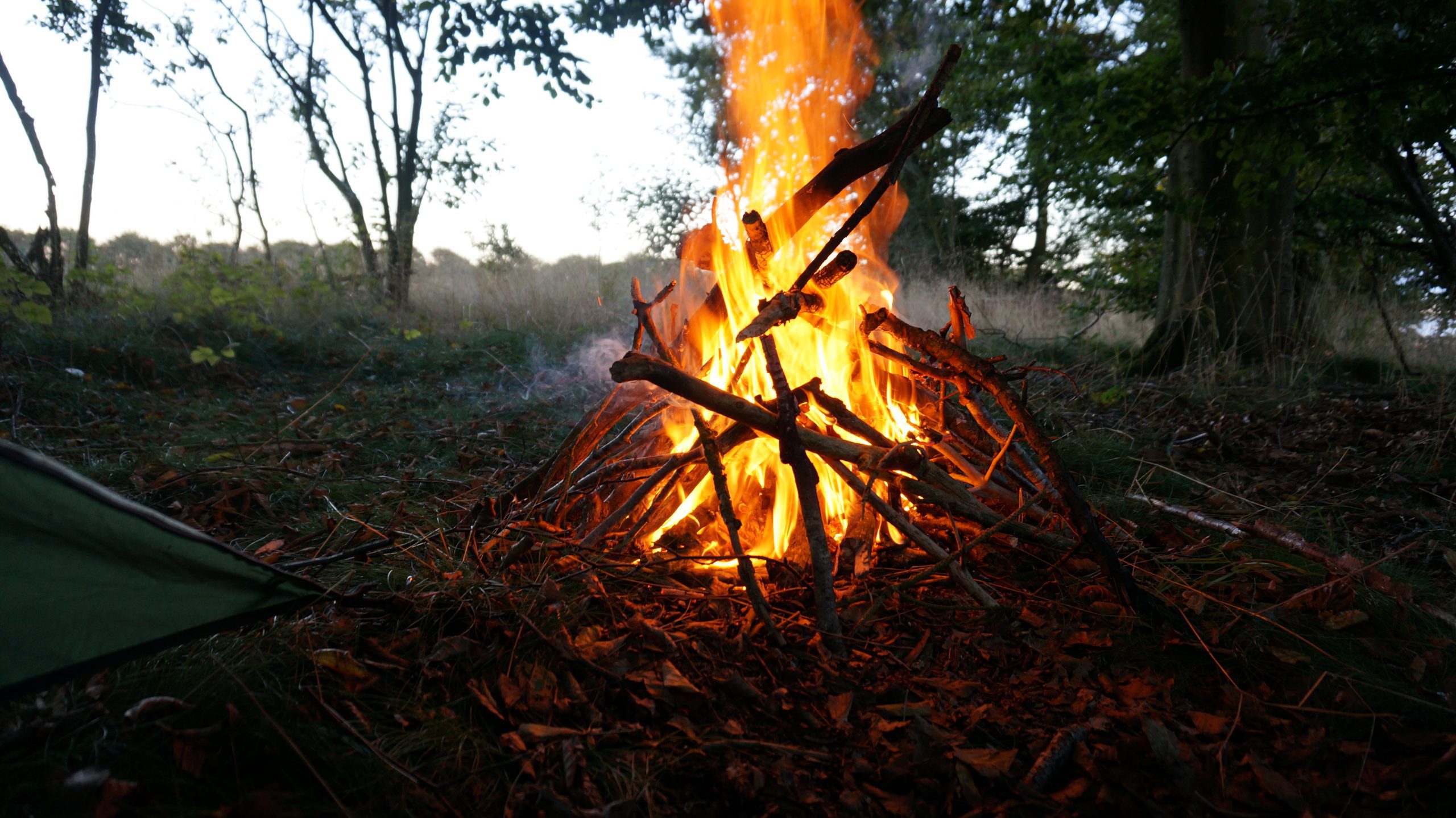 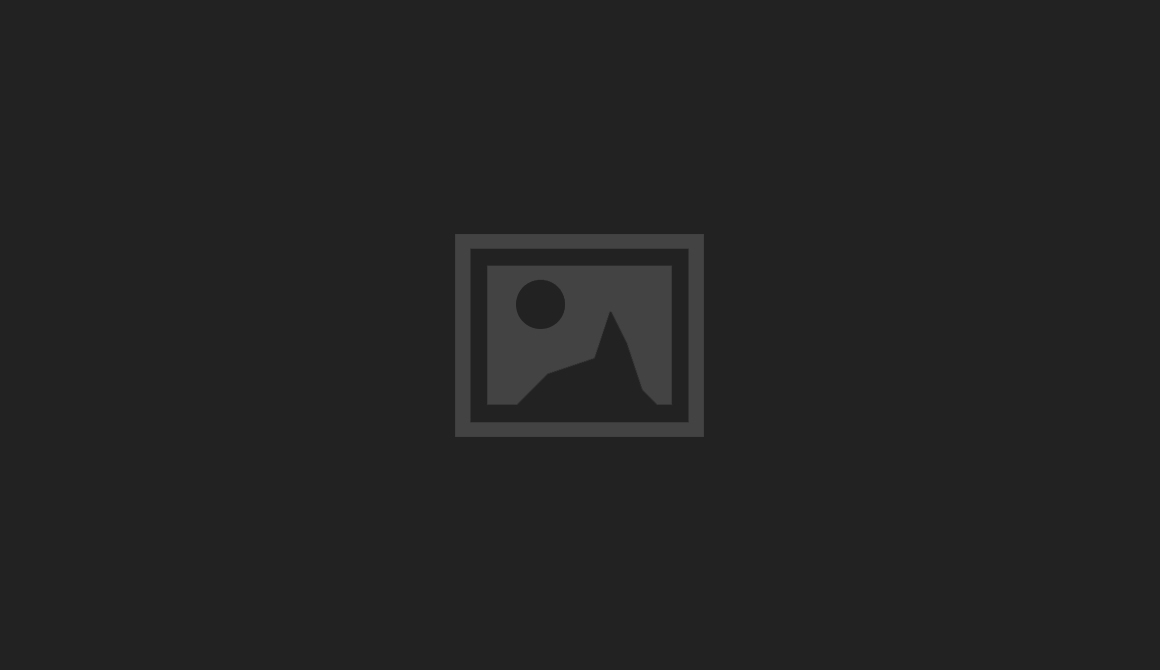 During my travels, I have been to some places in which methods of exchange aren’t based around money or ‘frozen exchange’, but mainly based around reciprocal altruism in the way bats live. This philosophy is especially valuable in times where greed and suspicion is common around the globe and where the money system is inflated and holds no intrinsic value anymore. This dials nicely into an older post where I talked about the famously mythological creature called the Wetiko spirit. Money merely lends its value on our emotional attachment to it, just like any other token can do. Money, in and of itself, is simply a ‘token’, an agreed upon item we give value too. An inflated economy can perish real quickly in the span of time, like we have seen in the Roman Empire back in the day. And especially in (post) modern day where everything has been speeding up, so are the consequences and the potential fall and rise of a new emergence. The paper money we are using has on its own no intrinsic value except for its quality as tinder, while gold and other kinds of precious metals are intrinsically valuable in that they can be shaped, melted and re-used for other purposes. The golden-standard has, therefore, been pretty much stable during our history because there is a limit to the gold supply, whereas paper money seems to have no ceiling at all. Currencies, are, therefore, just like rivers, hard to predict, fluid and always changing, while gold, as an example, is more solid, slow and idle. Where currencies easily slip between the fingers, gold remains solid and reliable and more tangible as a valid token for exchange.

That being said, in times of economic despair, we need to find solutions to make faulty systems of exchange obsolete instead of trying to feed into a broken system even more preventing a greater calamity like famine. One cannot fix a problem with the same thinking that has created it (Albert Einsteinish) and inflating an already inflated economy will only prolong the ‘burst of the bubble’ by short term fixes that please the politics of the moment rather then the challenges of tomorrow, making it all worse if you ask me. Best metaphor for that is that to heal a dirty wound you gotta throw salt on it or burn it, whatever is needed to disinfect the decay of our social-economical systems, so that something better can make the lesser obsolete. Political correctness and wishful thinking is, therefore, clearly not helping in establishing the much needed push towards a sustainable society.

*Side note here, is that I got to know a very interesting person, called Michael (A real individual think tank if you would ask me) I hope he is still alive somewhere… He said he would probably life on an island somewhere XD he damn well knew how the world could become a catastrophe. Very knowledgeable and interesting person if you would ask me. I met him during my first internship in China – AWBChina – Holistic healing company. Probably the company does not exist anymore, unfortunately, since I thought it could hold great potential considering the enormous amount of stress that exist in the city life of China or in my case; Shanghai. i guess getting drunk blazed during nights also helps.

so back on topic;

Reciprocal altruism is a term I have just recently dis-covered, but used in many years, like many of us do. You might not even be fully aware of it, because reciprocal altruism is, like breathing, a natural thing to do. In game theory it could be related to  ‘tit for tat’ in which you first cooperate, as in for example, the prisoners dilemma and then use the moves of your opponent against them later. The simple secret of this phenomena is something very common in nature. Like many so called ‘secrets’, is nature always showing us simple truths laying just in front of our eyes, if we are willing to see, feel or realise them within ourselves.

As nature does, so can we, as shown above in the imagery. As has been announced before by Alan Watts if I remember correctly, is that what the (post)modern world needs, is some sort of eco-technological system that does not subordinate nature, but learns to synergistically integrate the complex workings of ecological systems into a mutual thriving economy. This should be the ideal if, I think, as a humanity we want to have a civilisation, culture in which technology can play a role without having to sacrifice the ground upon which that modernity is founded, the planet itself. We can conclude that both organisms are experiencing benefits from helping one another out in the bat metaphor, and, are, therefore, surviving and maybe thriving together in harmony. “You do me a favour, and hopefully you will do me a favour in return someday, or not”. Just do not mind the word hopefully too much, since doing favours don’t necessarily have to be returned in unconditional life/love. If it is not returned in equal proportions, then the act of altruism will probably perish, since one cannot give without having anything to give practicably speaking in terms of thermodynamics, everything has a cost in that sense, and, therefore, an finite level of energy to give. Everything in the known cosmos is, therefore, inclined to entropy or decay, and the whole pursuit of many world traditions is to find that source which does not decay, the holy grail you name it, you have it, it is definitely up to debate what energy really is in contemporary society. I have not read the book body electric fully yet, however, what can be known, is that much is still unknown.

Back on topic, especially service orientated people can become enslaved to this form of altruism when they are trying to alleviate any suffering from a being other then themselves. When you are giving yourself too much for another, without getting anything in return, you cannot sustain your service, and probably won’t be motivated to continue such an exchange. In this case reciprocal altruism will fail since only one organism is advancing upon the other. If both parties are advancing, evolving and growing, then reciprocal altruism is a success without having to use any money or token for exchange. So how would a village, city or civilisation look like when the processes of abundance and flow of creation shown in the complexities of ecosystems and earth systems are somehow integrated into the architecture and infrastructure of such places? This is where the Venus project comes in, and where it could be useful to study such visionary people in their works of life. Since what might be just a visionary dream today, could turn into a reality soon in times where the consequences of collective actions are accelerating by the day it seems, resulting in the keen need for dynamic governance to address the demands of challenges ahead.

Such an idea of unconditional contribution or voluntary participation is reflected in many pre-western and non-western cultures today, like Ubuntu or ecovillages, by the notion that man is not apart from nature, but in flux with nature, materials, animals and the cosmos at large. This different mindset or identity with ones own humble place in that larger cosmos can form some sort of tabula rasa, een schone lei so to speak on a level of consciousness that starts to recognise a different set of values and norms that individuals themselves want to live by and are not imposed off. So herein, in order for such a system to pass as a success it seems obvious that this requires a paradigm shift that transcends the nature-culture dichotomy among many other dichotomies that are inherent in causing many of the problems we face today to begin with. So therein lays the challenge of contemporary society, to mature in a new kind of society that embodies with a high enough percentage a certain kind of paradigm shift that can battle or mitigate the challenges of tomorrow while knowing how to navigate the crisis of the moment as well.

Reciprocal altruism is very alike with what we see happening in the acts of hospitality. Let me first break down this interesting word for you guys! Interestingly enough, the word host holds the following etymological truth to it, according to http://www.etymonline.com (my favourite etymology dictionary) ;

This appears to be from PIE *ghos-pot-, a compound meaning “guest-master” (compare Old Church Slavonic gospodi “lord, master,” literally “lord of strangers “), from the roots *ghosti- “stranger, guest, host” (cognates: Old Church Slavonic gosti “guest, friend;” see guest (n.)) and *poti- “powerful; lord” (see potent). The etymological notion is of someone “with whom one has reciprocal duties of hospitality” [Watkins]:

The word ghos-ti- was thus the central expression of the guest-host relationship, a mutual exchange relationship highly important to ancient Indo-European society. A guest-friendship was a bond of trust between two people that was accompanied by ritualized gift-giving and created an obligation of mutual hospitality and friendship that, once established, could continue in perpetuity and be renewed years later by the same parties or their descendants. [Watkins, “American Heritage Dictionary of Indo-European Roots”]

So in the acts of hospitality, do we find the same acts of reciprocal altruism as we see in biology and communal living along humans.

The ‘only necessary’ ingredients for this to occur are the following;

Without trust, we can become Xenophobic, or afraid for the xenos or guest. Without mutual sharing, we become greedy, parasitic and competitive. And then the Wetiko spirit or the chief obstacles (MT) rule the society, not who we are in essence.

Trust is the magic elixir for a person to blossom, a village to grow, a city to flourish, a nation to thrive and a world to evolve.

Sure was an interesting retirement for me. And definitely keen on continue working on this particular article.