What I find fascinating to notice in contemporary society is the so called ‘shift from closed to more open systems’. Systems that are fundamentally more complex and connected with their environments. Rather then being in a fixed and linear state. Therefore, it makes sense that since the dawn of the industrial age, their was no or less need for open or more complex systems. The emphasise instead was on linear, closed and predictable systems. That paradigm did the job for every gem the industrial age brought us. However, I find that the industrial model, and especially, the economic – neocapitalistic one also brought a lot of misery in the shape of a single value economy rather then a full value economy in which we also value natural, cultural and social capitals. The book ‘can accountants save the world’ goes more in depth regarding these thoughts. The systems for the industrial model brought us commodities, but packaged with alienation and decadence resulting in a society that has plenty and yet overflows in misery of its existence.

This is why I want to dedicate this article to some insights about this current shift we see happening. The negative externalities caused by the more simple systems of the industrial age are causing a wake up call for many individuals and groups in society to organise themselves differently around previously assumed commodities. It creates an incentive to begin to change our value systems, and, therefore, change the systems we use in for example economics, among other disciplines. To battle the challenges of the future or the so called negative externalities of our current paradigms and systems do we need different ways of thinking to come with sustainable solutions. To understand how open systems work, one needs to change and innovate certain dominant ways of thinking about reality. Instead of just seeing the world as linear, controllable and predictable, we are shifting to a more and more complex and whole paradigm of how society is developing itself. So called disruptive technologies like the internet, chain technology, and numerous of open source projects and platforms like for example Ubuntu, Linux or Uber, are so disruptive in their impact that traditional models, for example, earning models are shifting to a more complex and dynamic trend. The more people will have access to these technologies, and the more connected the world becomes, the more likely phenomena like emergence will happen, and, therefore, I think, we need more open systems to handle all the changes and complexities that are occurring in finding appropriate ways in dealing with them.

The closed systems are predictable and controllable because they are purposely designed to have little interaction with their environments. When you design a system like that it is as if you are doing experiments in a controlled environment like for example a laboratory. However, this has nothing to do with reality, because reality is oftentimes much more complex, unpredictable and dynamic than such a controlled environment. Such a system is only predictable because it is designed this way. However, society is becoming more and more complex, globalised and interconnected and these closed systems cannot compete with the innovations that are happening through group consciousness.

As an example, closed systems are not designed to handle tipping points or chaos theory very well, they are designed to be rigid and predictable and don’t dwell well on massive innovations or disruptive technologies. This then creates a struggle between the two and the people using them in their daily lives. For example, people plan their lives out in ones education and career based upon what they know now in the present and then make future predictions. This is in my view a limited perspective by knowing that the persona one holds does not know it all like the trickster within wants you to believe. People are heavily invested in certain paradigms, systems and life paths, while many of these paths may be cancelled out by current trends, like automation or tsunami’s. So the shift will take time, but it is undeniable that the shift is happening. This is the problem with people who are heavily invested in the closed systems or basically live purposely within a closed life, making the purpose or mission statement of on organisation not perse based upon a relevant fit in the new fitness landscape. They don’t go well on change and innovation, and this will be a problem when the innovations and open systems outgrow and make the closed systems obsolete. You already see this happening with the open source platform technologies like for example YouTube, Uber or WordPress. It is so easy to start a website, or use one of the open source platforms to share knowledge that many do it for free, accessible for everyone with access to a computer and the internet. The overhead costing is very low and different earning models are arising to shift into a more networked and service orientated economy based around finding ones unique contribution, the never ending tale. The closed systems cannot compete with those levels of efficiency and this is causing an exponential increase in the ability to share knowledge in the knowledge economy, and, therefore, an increase in innovation around the globe. This could be possible as long as such technologies are made accessible with low-overhead costing so that I becomes easier to share ones craft.

This is why I am interested in the new open systems for economics and other disciplines, since these systems can hopefully provide the entrepreneurs and innovators of the future who are building web 3.0 to organise themselves effectively around these new ways to earn a living. This ties in with the cyberpunk reality, however, it will probably be only an additional dimension to enhance ones quality of life, or not, since that also remains a choose to be made by all. To sum it up for what is already in place;

I think the bottom line of this article is that we can know a few things for certain. You cannot prevent innovations to occur when the genius is out of the bottle. Especially in today’s world where one can now speak of a global economy, a global interconnected world. That being stated, an open system will probably (Disclaimer, I do not make any predictions, only probabilities) outgrow the closed systems because an open system can thrive on changes in the environment, a closed system cannot, but will probably exclude it or see it as a threat. This is foolish because in the world we live in now, it is simple evolutionary wisdom that a better and more efficient system will simply make the others obsolete. To me, this should not imply that antagonistic systems can’t cooperate harmoniously and work together as a team does.

That makes it a simple statement that with any new breakthrough, you will always have the pioneers and those who fall behind.

Therefore, in an age of increased innovations, the most adaptable to change will probably thrive more then those who cling on to old paradigms.

With this I mean I would disagree with a new rise or form of social Darwinism, since why experience something one already did upon a time?

Hope it was an interesting read,

Happy to start a conversation about these topics,

P.S. if you feel I do not respect sources well enough, please share a comment below and lets talk about it. 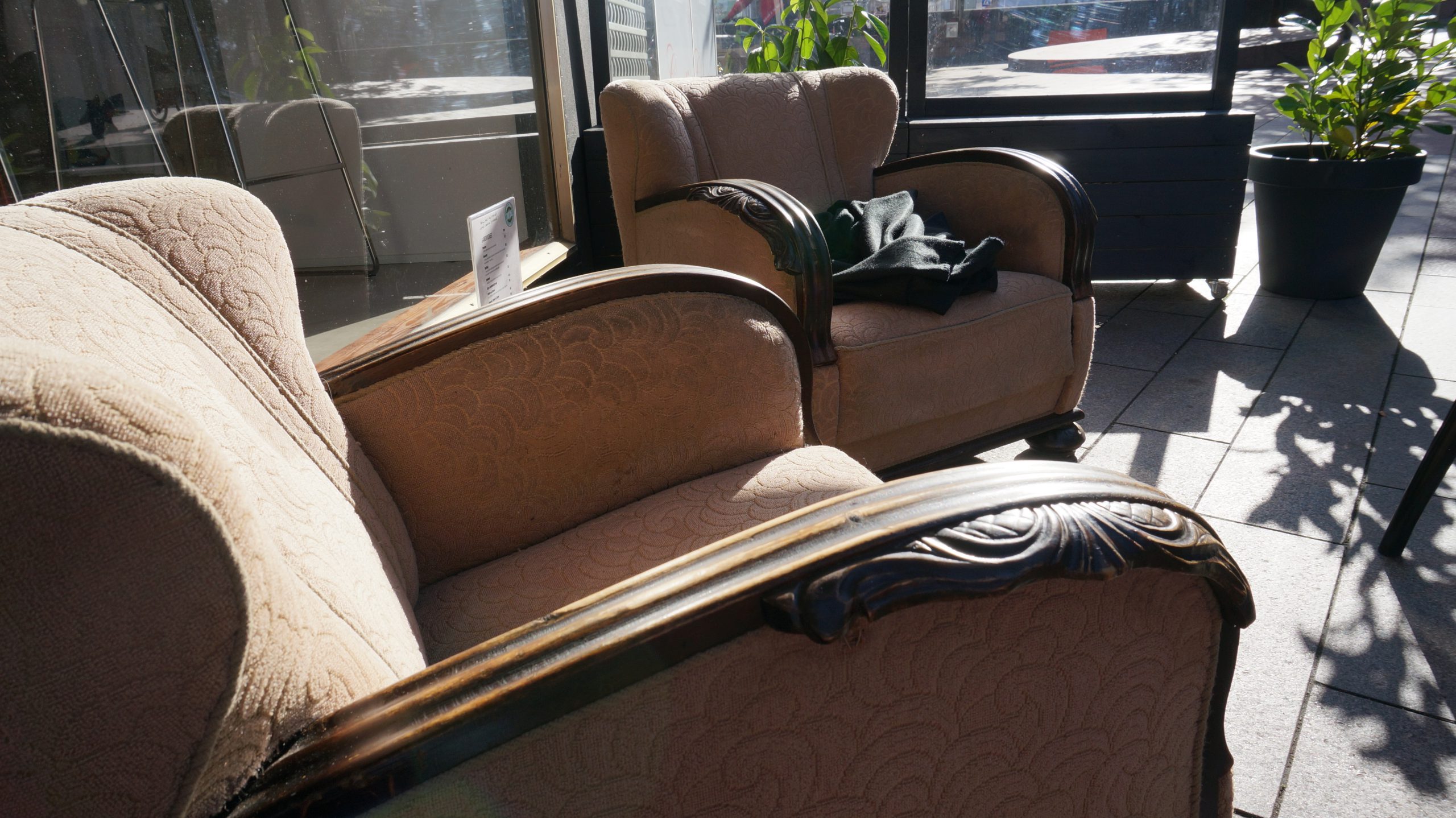